Wadi Bin Hammad is one of the deep valleys and it’s located in the southern part of the Hashemite Kingdom of Jordan in the Karak Governorate, where it descends to approximately 4 km, and extends its length up to 15 km to eventually reach the Dead Sea from the southern side. From the valleys filled with cold river water. 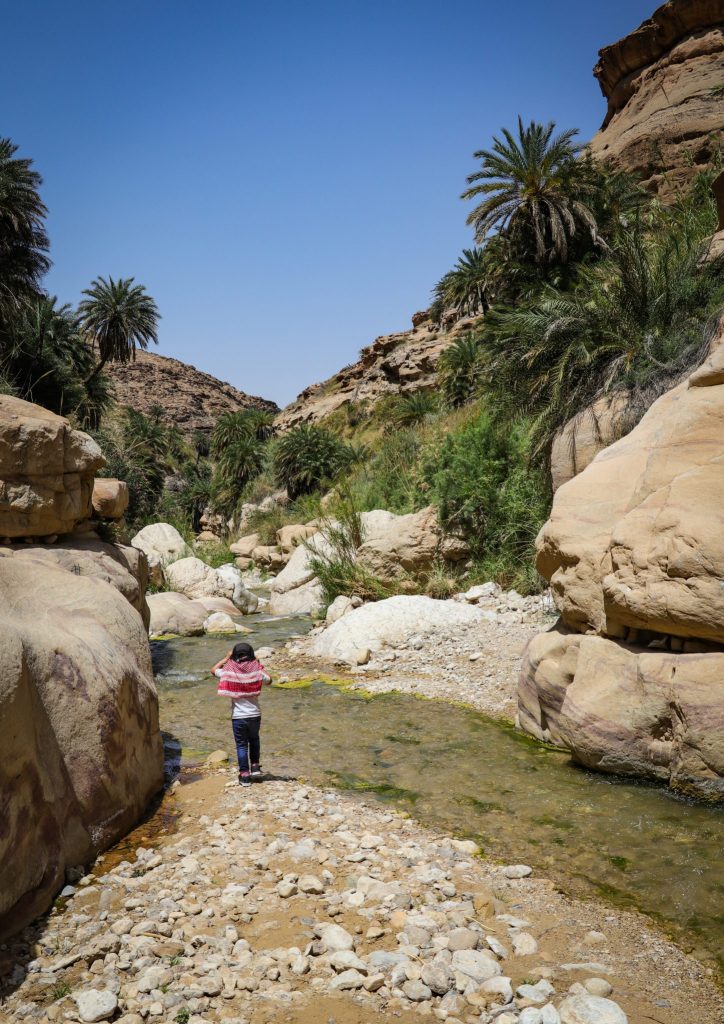 To reach Wadi Bin Hammad, the journey begins from the northwest of the city of Karak, passing through orchards and farms over an extension of up to 2 km, and then reaching the mineral baths, and from here the journey begins on foot because the area is rugged and cars cannot pass through, Where the journey extends by walking for a distance of up to 3 km through the rocky Siq similar to the Siq in the Rose Petra, up to the beginning of the valley, which begins to expand gradually until it reaches the Dead Sea.

This short and attractive family-friendly walk is an easy stroll for all ages and is a wonderful introduction to Jordan’s hidden natural treasures.

The drive to the wadi on the valley’s steep slopes is spectacular by itself, with magnificent views of the area.

And speaking of Wadi Bin Hammad, here is a historical overview of it and the origin of its name. It was called by this name, according to historians of Bani Hammad who came from Andalusia in 1492 AD, where they inhabited the outskirts of this valley and in the heart of the valley, and some of them went to the north to the city of Ajloun. , and all because of the similarity of the geographical and climatic nature of the valley and Ajloun with Andalusia, which is famous for its greenery and natural beauty.

Activities you can do inside Wadi Ibn Hammad Al Karak : 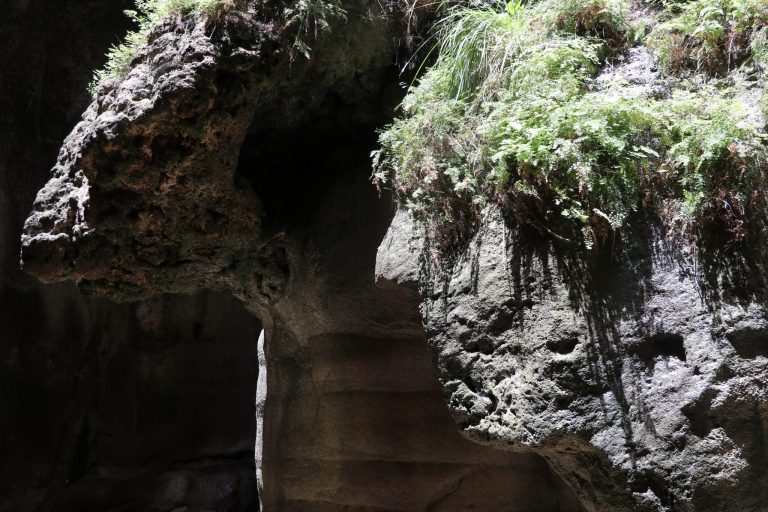