It is in the Jordan Valley that the earliest Chalcolithic sites of Jordan were discovered and studied. In Tulaylat al-Ghassul, eight digs 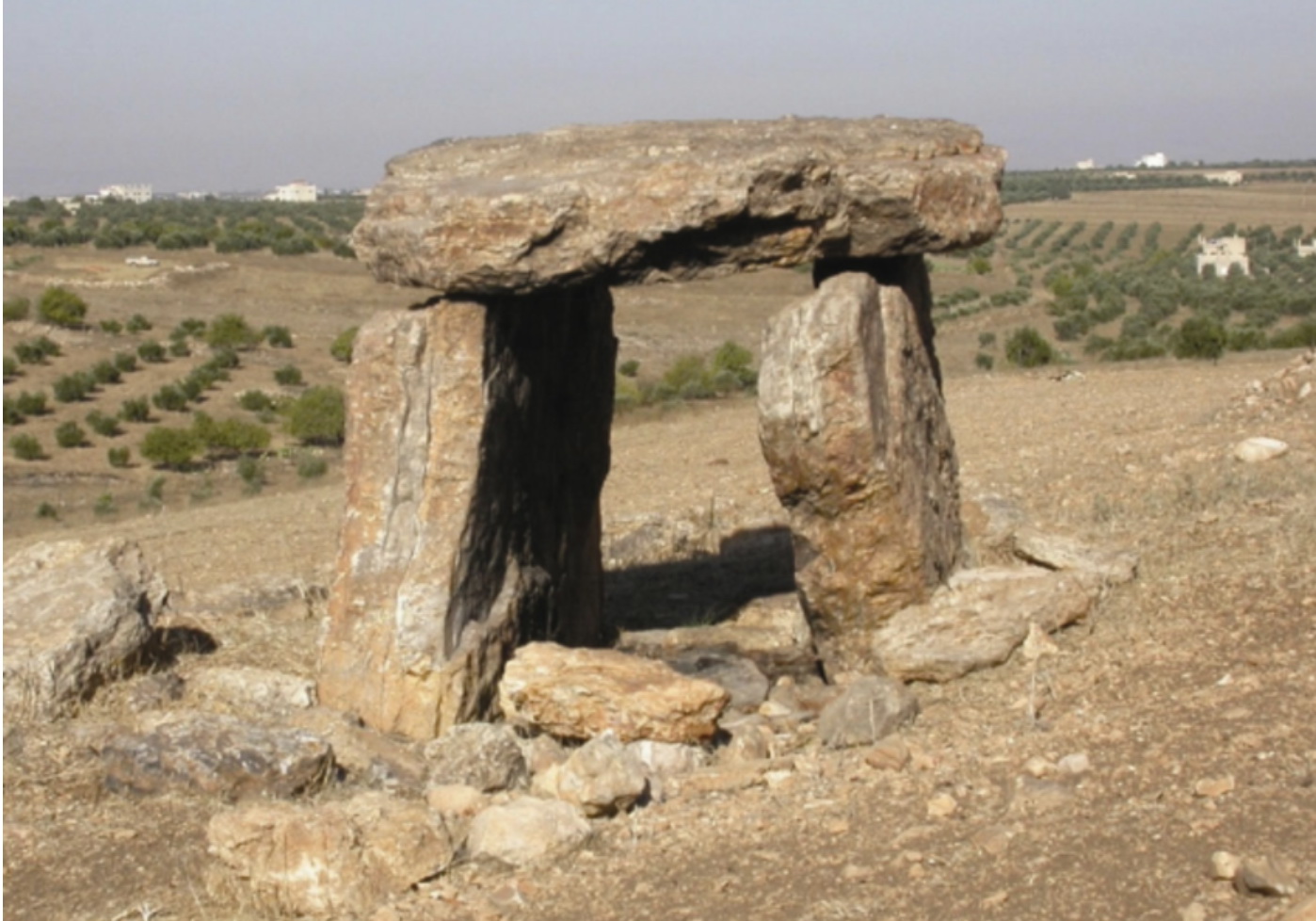 carried out from 1929 to 1938 by the Pontifical Biblical Institute, revealed traces of a culture yet unknown, whose origins stem from the Neolithic period. Since these initial discoveries, a high concentration of sites attributed to this period in Jordan have been identified; along the Jordan Valley (Abu Hamid, Tabaqat Fahl (Pella) and North Tell al-Shuna), and on the highlands of the plateau (Sahab, Qattar, Abu Snesla and Iraq al-Amir).

During the Chalcolithic period copper was smelted in Jordan for the first time. It was put to use in making axes, arrowheads and hooks, although flint tools also continued to be used for a long time. Chalcolithic man in Jordan relied less on hunting than in Neolithic times, instead focusing more on sheep and goat-breeding and the cultivation of wheat, barley, dates, olives and lentils. In the desert areas of Jordan the lifestyle was probably very similar to that of modern Bedouins. 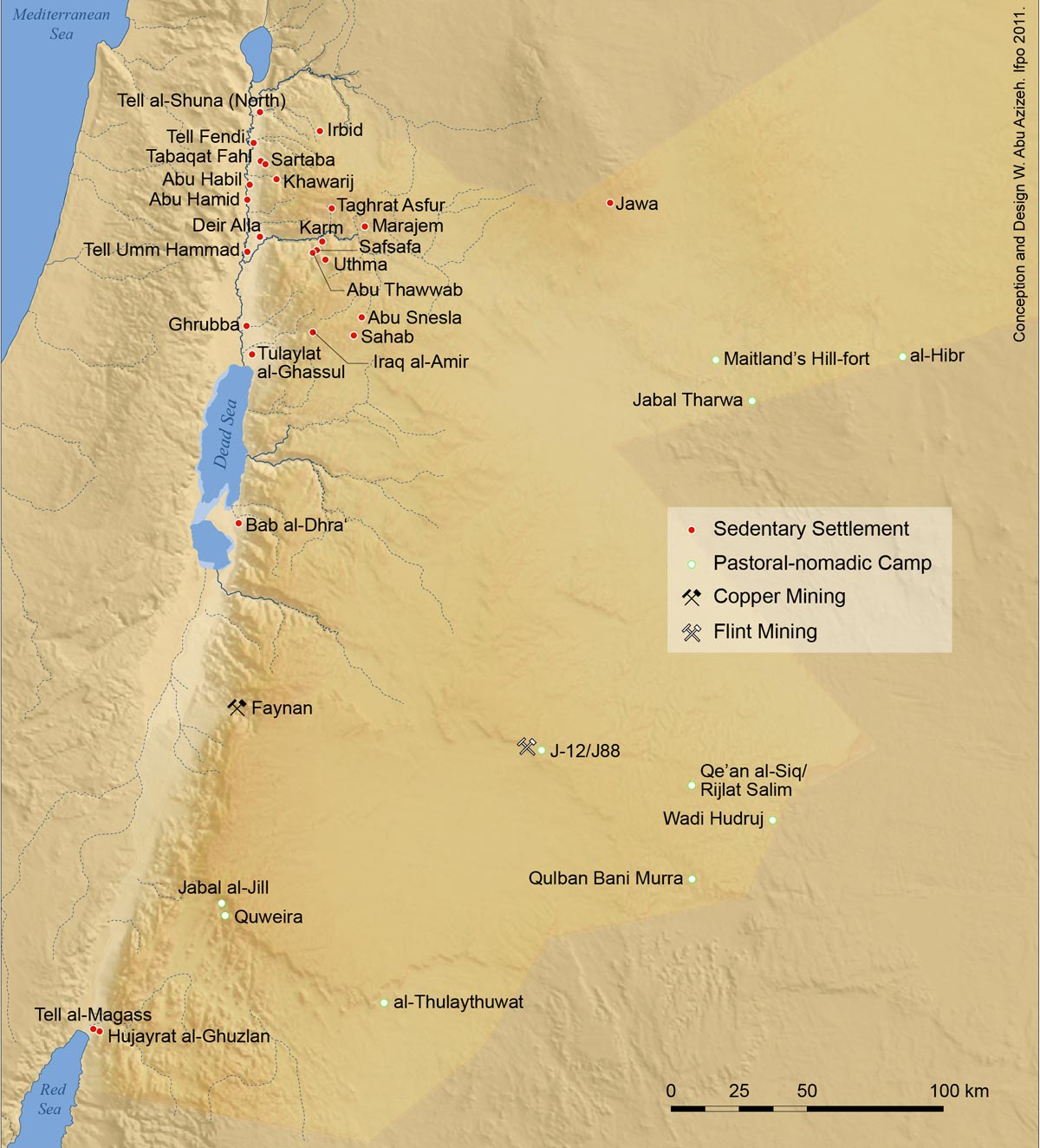 Tuleitat Ghassul was a large Chalcolithic village in the Jordan Valley. Houses there were built of sun-dried mud bricks with roofs made of wood, reeds and mud. Some dwellings were based on stone foundations and many were planned around large courtyards. The inhabitants of Tuleitat Ghassul used the walls of their houses for artistic or ceremonial purposes, painting bright images of masked men, stars and geometric motifs, perhaps connected with religious beliefs in Jordan at that period of time.