Burqu Nature Reserve was established in the year 2018 and is located in the North-Eastern Badia within Mafraq Governorate's borders. Its suggested northern borders are located around 12km's away from the Jordanian-Syrian borders, approximately 200 km's east the capital Amman, and north the international road connecting Amman and Baghdad. The reserve's suggested area is about 906 square kilometres, and its suggested borders are outside the boundaries of the municipal areas. Ruwaished Municipality region is considered the nearest municipal location to the suggested reserve with the distance of about 14 km's from the far north Ruwaished Municipality border. 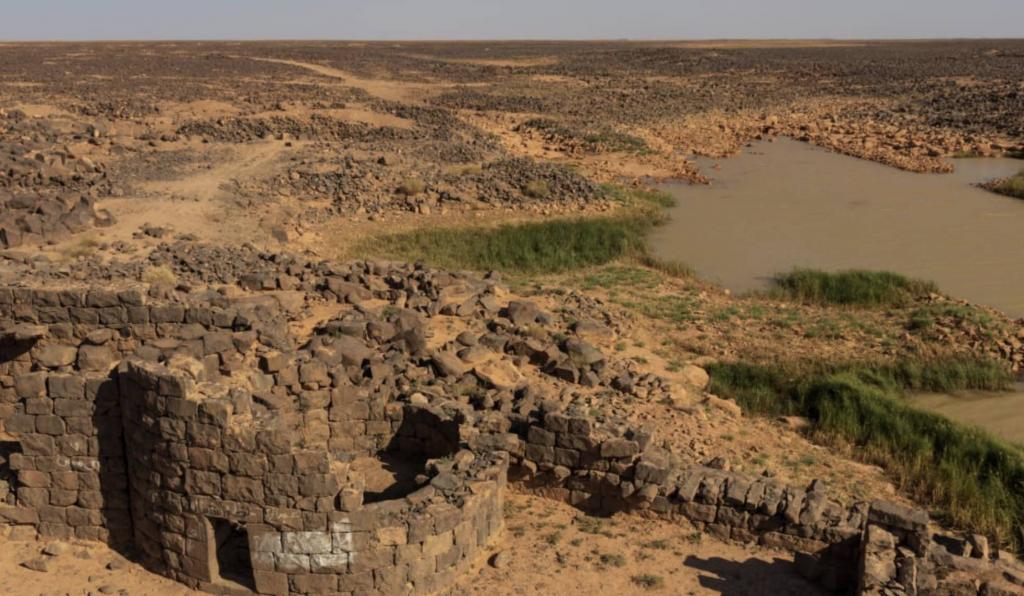 The significance of Burqu region as a site qualified as a nature reserve since the seventies, where the first study on Nature Reserves in Jordan's history was conducted by the Royal Society for the Conservation of Nature with support from the International Fund for Animal Welfare and the International Union for Conservation of Nature in the seventies and recommended the conservation of 4% of Jordan's area.  This study, known as "Clark's Study" suggested 12 sites that jointly cover the various ecosystems in Jordan and together formed the basis for the national plan for creating a network of national reserves. Burqu site was one of the sites included in Clark's list of suggested reserves since it represents a unique ecosystem and the increasing applications that threaten the region's ecosystem.

In 1997, the Royal Society for the Conservation of Nature conducted a comprehensive review and assessment of the nature reserves' network using international standards developed by the International Union for Conservation of Nature. The study considered the changes that occurred to the sites suggested in Clark's list due to the absence of protection and land use changes in the recommended natural reserve sites. This list was reviewed again in 2008, where the assessment criteria were amended in proportion with the specificity of biodiversity in Jordan.

As for National Governmental Strategies regarding biodiversity, the National Strategy for Biodiversity and Action Plan (2015-2020) emphasised the need to prepare Burqu and Petra nomination files, and move forward with the establishment and operation of both reserves by 2018 under the third strategic goal surrounding the protection of main ecosystems, species and genetic resources. The preparation of this file submitted to the Ministry of Environment is a practical legal first step towards the announcement and establishment of Burqu site as a nature reserve. The file includes the legal requirements that must be met in a request to declare any nature reserve as specified by the " Regulation No. 29 of 2005 on protected areas and national parks."