Established in 1989, Dana Biosphere Reserve is Jordan’s largest nature reserve, covering some 292 km2 of rugged and beautiful landscape along the face of the Great Rift Valley. It sweeps down in a series of mountain ridges, from the 1500m high plateau near Qadisiyyah to the desert plains of Wadi Araba. The mountains are cut by many steep-sided wadis, often lined with a lush growth of trees and shrubs. Its geology is as varied as its landscape, switching from limestone to sandstone to granite. 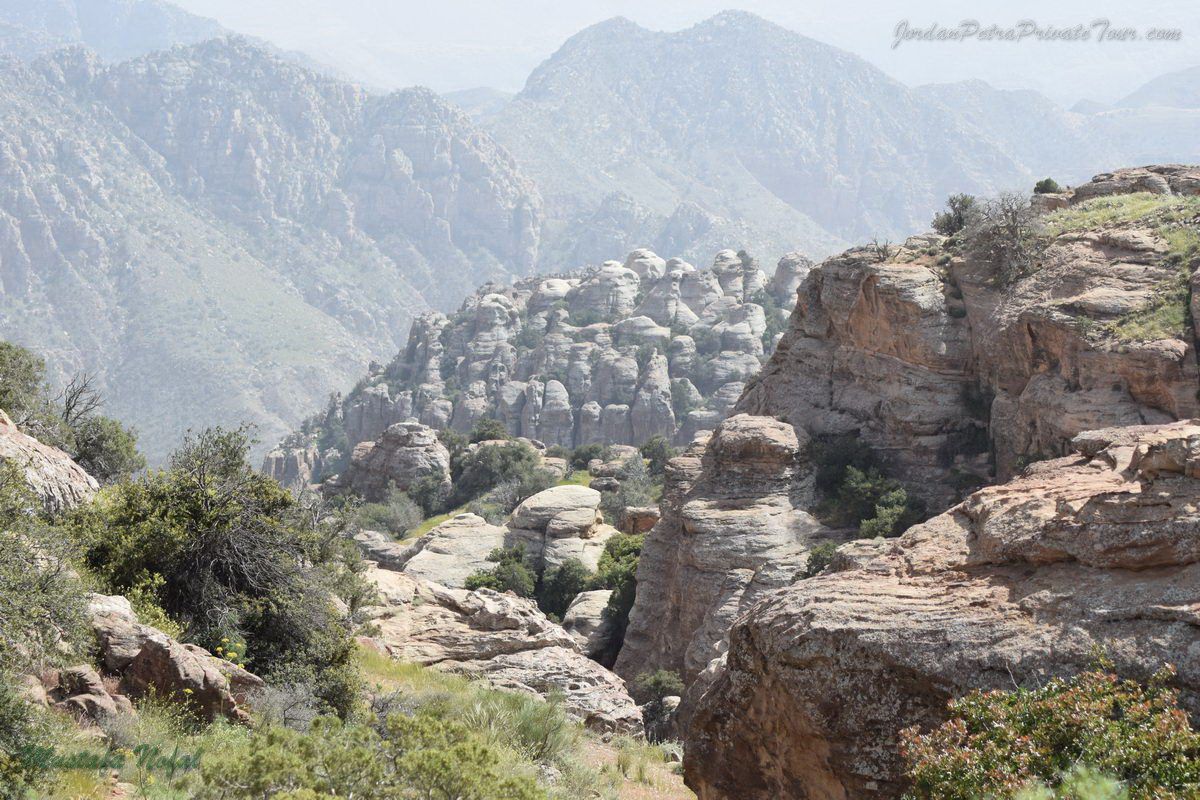 Dana Biosphere Reserve is the only reserve in Jordan that includes the three different biogeographical zones of the country: Mediterranean, Irano-Turanian, and Sudanian penetration. As such, it is the most diverse nature reserve in the country in terms of habitats and species, hosting several vegetation types, including the Phoenician Juniper, evergreen oak, sand dunes, acacia, and rocky sudanian, among others. It is also home to the southernmost remaining forest community of Cypress Cupressus sempervirens.

More than 800 plant species can be found within the reserve, three of which have only ever been recorded in Dana and nowhere else in the world. Their Latin names include the word ‘Dana’ in them.

Dana supports a wide variety of wildlife, including many rare species of plants and animals. It is home to several globally threatened species of birds and mammals, such as Syrian Serin Serinus syriacus, Lesser Kestrel Falco naumanni, Blanford's Fox Vulpes cana and Nubian Ibex Capra nubiana. The largest breeding colony in the world for Syrian Serin is located in Dana, while the Lesser Kestrel is also found to breed in the area.

In 1994, funded by the Global Environment Fund (GEF), RSCN took pioneering steps in its attempt to conserve the precious biodiversity in Dana, putting together the first protected area management plan in Jordan, and making Dana Biosphere Reserve into a model of integrated conservation and socio-economic development. This plan set objectives, strategies, and priorities that ultimately seek to find a balance between protecting Dana’s natural wonders and meeting the needs of local people. This strategy is mostly based on the concept of zoning, defining areas where certain activities can or cannot happen, allowing for grazing zones and recreation zones. Following this approach, Dana became the first site in which responsible tourism began taking place. 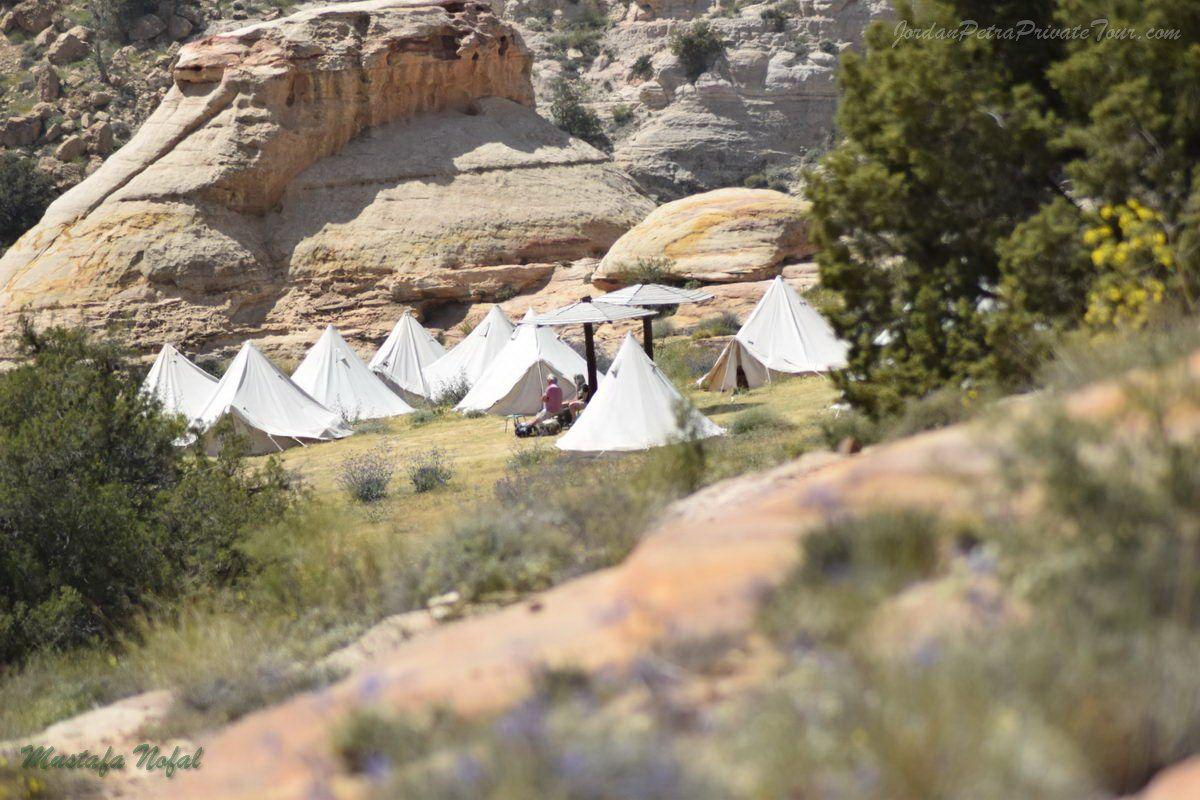 To date, RSCN has received several global awards for its success in alleviating poverty and creating job opportunities for local communities, in combination with integrating nature conservation.

Major threats to the natural environment of the area still include overgrazing, woodcutting, and hunting, mainly of Ibex and Chukar.

Fine handcrafted copper, silver and bronze jewellery handmade by the local women in Dana. All the designs have been inspired by the flora and fauna of the area.

Sun-dried fruit produce from Jordan, organically grown on the sun-drenched terraces of the Dana Biosphere Reserve.

Candles incorporate nature whether a flower, green vine, or a slice of orange, the design elements come from the earth and the candles are produced in a nature friendly manner as well.

Candle lanterns, nature boxes, and other attractive gifts crafted out of goat leather, handmade by the Bedouin women of Feynan. These natural cured goatskin products have helped to reduce the damage caused by grazing, by making each goat worth more to Bedouin herders, effectively reducing livestock without harming the Bedouins’ livelihood.