Wadi Attun, which is one of the branches of the Wadi Mujib Reserve, and this valley represents a maze in its course and a confusion in its name. A destination for camels, so that they were gnawed at the torrential water stream that flows in the valley, or is there a story or tale in the secret of the name whose secret we have not yet revealed, and it may be related to a specific incident or unknown people, all of this does not prevent one from flirting with this valley in which the water flows. It has a channel in the middle of it, which is a continuous flowing channel. 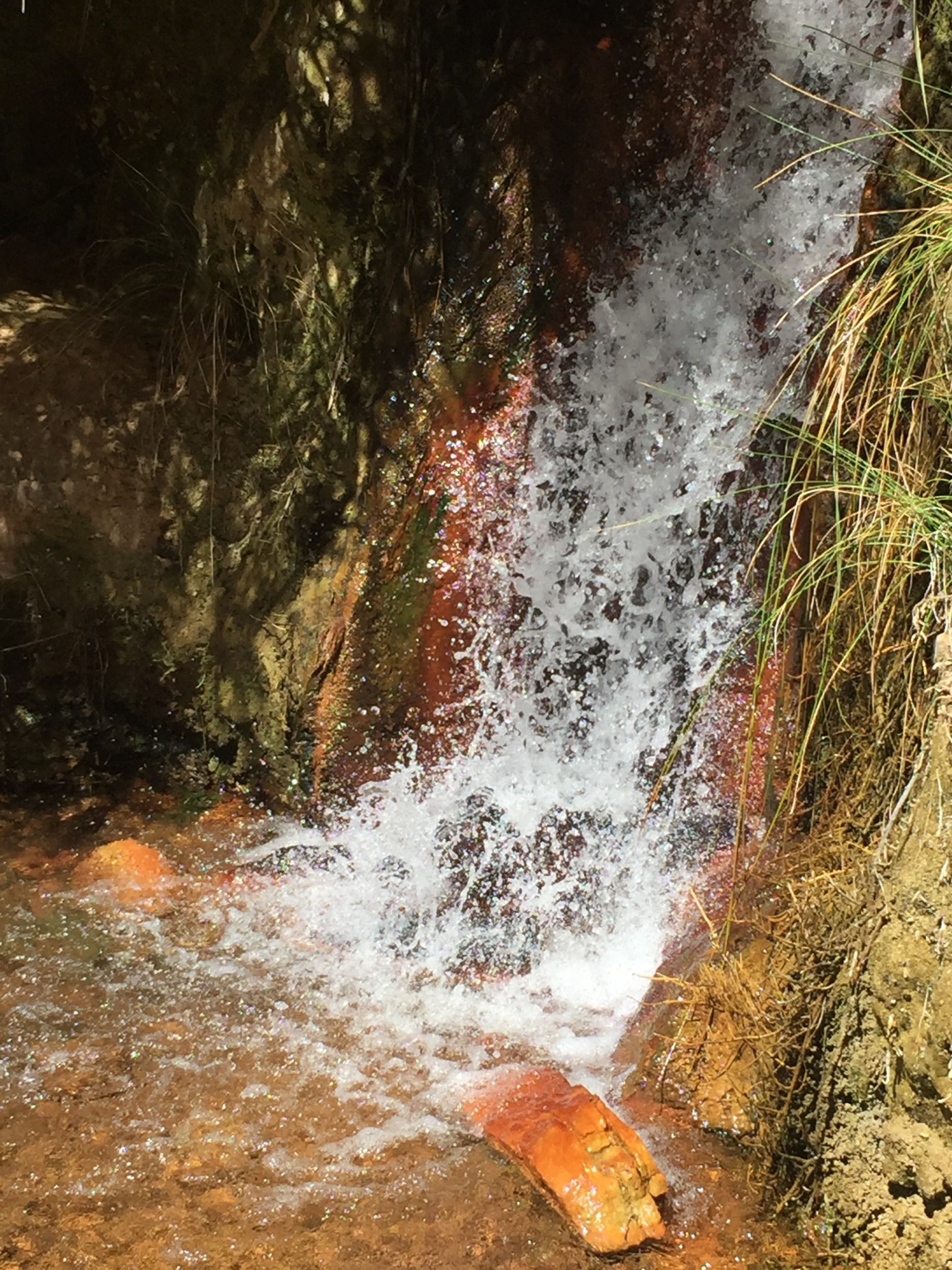 The most important characteristic of Wadi Attun is the large number of high waterfalls, some of which exceed 40 metres

Wadi Attun is an invitation card from nature and the environment to lovers of adventure, and to anticipate the aesthetics of the place where you see the rocks in the course of the valley, and they have been accumulated since the ancient era about 500 million years ago, in an ascending order until the present day, with little absence for some ages for one reason or another. This golden suit was covered with white, yellow or grey rocks, which are looking for sedimentation of the springs located at the top of the sides of the valley, or waterfalls that were descending from the edge of the earth at the heights towards the bottom of the valley.

The rocks that covered the walls did not prevent the palm trees from growing thickly, with a unique geometric alignment on the sides and floor of the valley, and Wadi Attun is seen as a beautiful story in the narration of the nature of giant valleys, and is characterised by rocky terraces and high descents that formed around it twisted pools, in a semi-circular shape. Or an oval with a variety of beautiful trees like Kalzab and blink.It is found in the valley in some rugged places due to the accumulation of large rocks at the bottom of the valley in addition to the severe depressions located between the terraces at different heights. 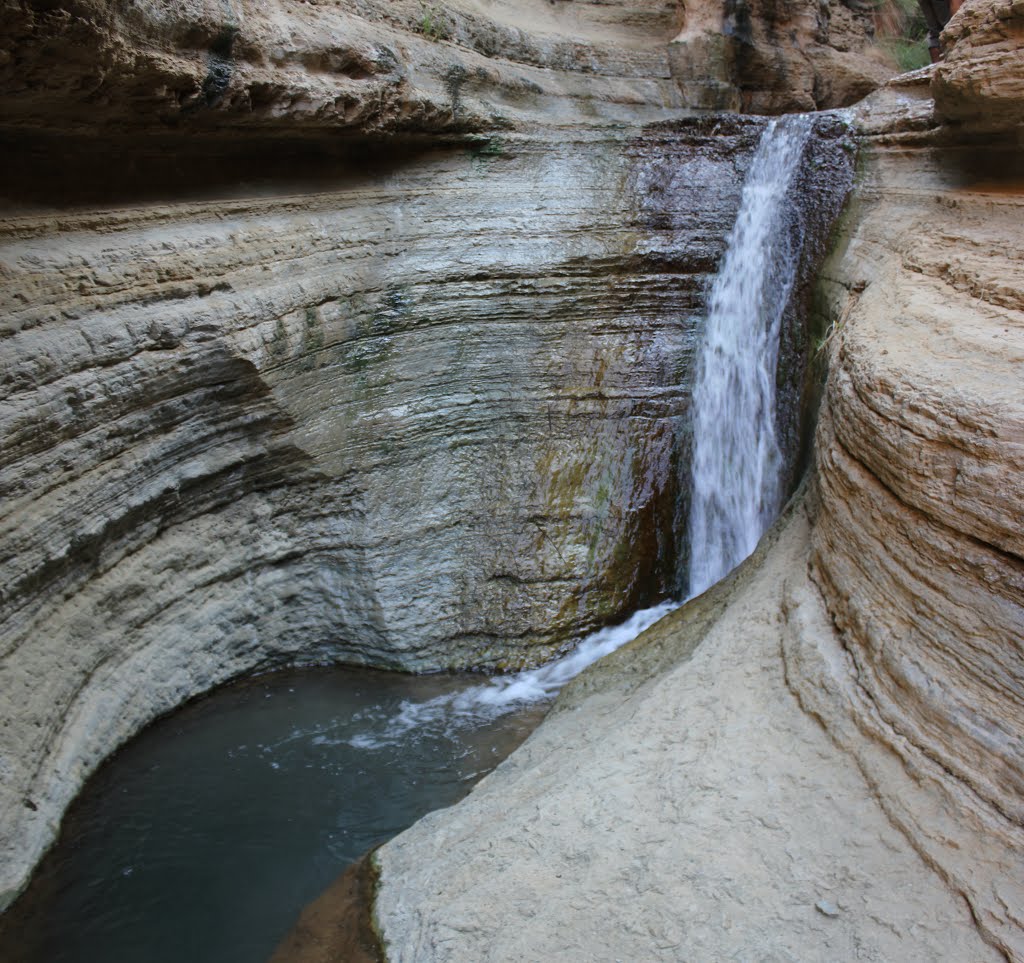 The researchers also find excellence in the corners of Wadi Attun, an abundance of biodiversity, in terms of the height of the croaking of frogs and the diversity of the colours of the crabs between black, green and brown, which gather at the streams of water that oozes from heights ranging between 2-10 metres, and comes out in bright colours ranging from Orange, red and yellow, and a kiss is printed on the forehead of the rocks, decorating them and turning them into a rare painting of existence and repetition.