Ajloun Governorate, a hilly town in the north of Jordan, located 76 kilometers (around 47 miles) north west of Amman. It is noted for its impressive ruins of the 12th-century Ajloun Castle.

Ajloun Castle, which was originally built in 1184 to defend against the Crusaders. Inside, the exhibits of the Ajloun Archaeological Museum include ancient Neolithic artifacts. The Ajloun Castle trail heads north to the ruined Church of St. Elias on a hilltop. The Prophet's trail continues through orchards and oak trees to the Ajloun Forest Reserve.

In 1596, during the Ottoman Empire, Ajloun was noted in the census as being located in the nahiya of Ajloun in the liwa of Ajloun. It had a population of 313 Muslim households, and 20 Muslim bachelors, in addition to 20 Christian households.

In 1838 Ajloun's inhabitants were predominantly Sunni Muslims and Greek Christians.

The town of Ajloun is dominated by a twelfth century fortress, a very good example of Islamic military architecture. Called Qal 'at al-Rabad, the fortress was built in the late 12th century by Izz al-Din, Saladin's nephew and one of his generals. It is surrounded by a moat dug out of solid rock. 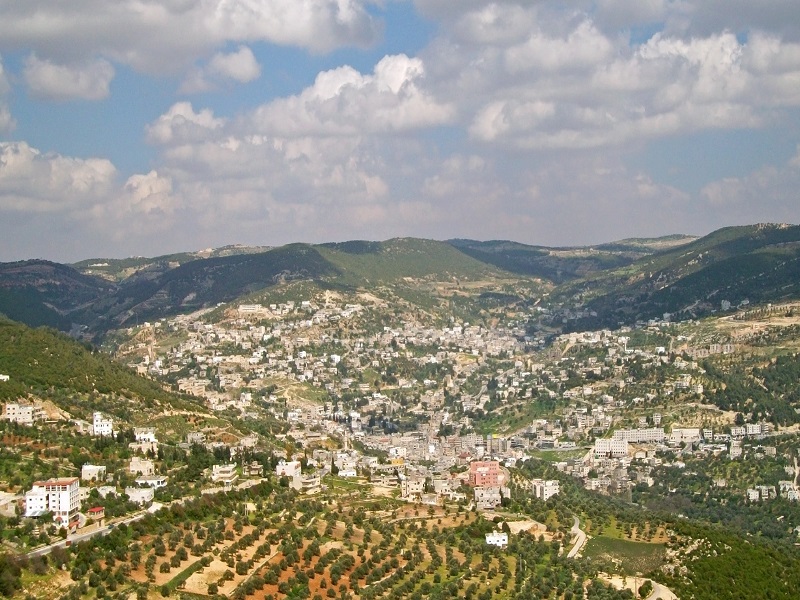 In Ajloun, the summers are long, warm, arid, and clear and the winters are cold and mostly clear. Over the course of the year. The hot season lasts for 4.4 months, The cool season lasts for 3.2 months.

If you are looking for a nice place to eat with a fascenating view, then Qemet Alyasmin will be the best choice to eat after your tour in Ajloun castle.

Places you May visit in Ajloun

The castle has been the nucleus of a settlement which has grown to become the present town of Ajloun. The castle's developing faubourg led to its second name, Qalʻat ar-Rabad, "the castle of the faubourg" or "the castle with the suburbs"

Medieval name Qalʻat ar-Rabad, is a 12th-century Muslim castle situated in northwestern Jordan. It is placed on a hilltop belonging to the Mount Ajloun district, also known as Jabal 'Auf after a Bedouin tribe which had captured the area in the 12th century. From its high ground the castle was guarding three wadis which descend towards the Jordan Valley. It was built by the Ayyubids in the 12th century and enlarged by the Mamluks in the 13th. 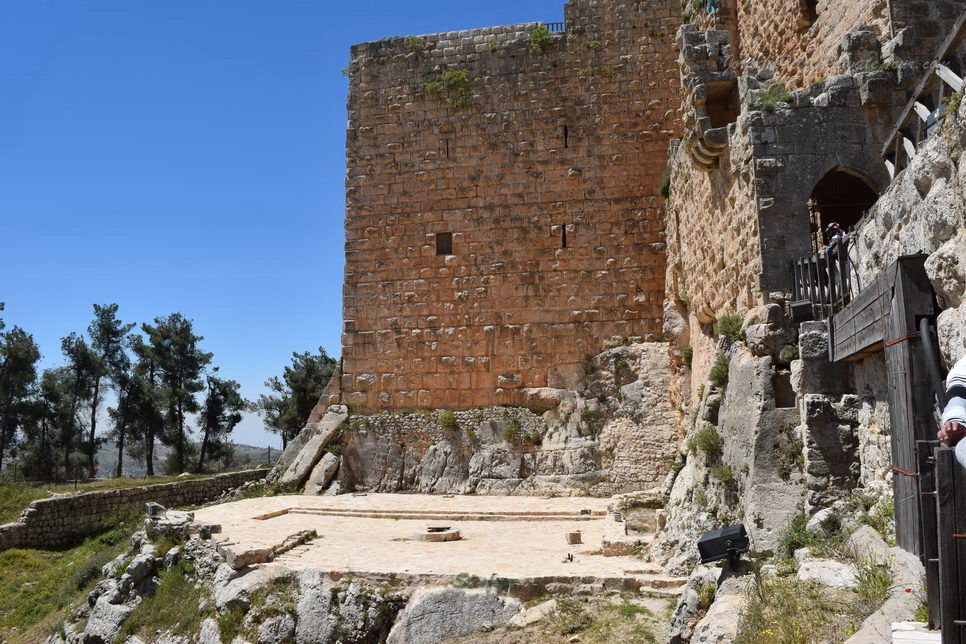 The Ajloun Forest Reserve is located in the Ajloun Highlands, north of Oman, and covers 13 square kilometers. It is dominated by open forests of evergreen oaks, pines, carobs, wild pistachios, and wild strawberry trees. These trees were important to the local population because of the timber and the beauty of the landscape, and often for medicine and food.

The reserve itself supports a variety of wild flora and fauna and is a peaceful place to relax and enjoy nature. Among the most unusual animals that can be found in the reserve are the striped hyena, the crested porcupine and the Stone Marten. In the spring, the reserve is a carpet of wildflowers, including anemones and rockeries.

In the Ajloun Governorate, northern Jordan, in the historical region of Gilead. "Elias" is the Latin and Arabic form for Elijah, the prophet whom the Hebrew Bible's 1 Kings calls "the Tishbite" which can be interpreted to mean that he lived, or was even born, in a town named Tishbe. The ruins of the historical town of Listib have been traditionally identified with Tishbe, and are located just across a valley from the tell. The ruins of a Byzantine monastery dedicated to prophet Elijah and including two churches can be seen on the tell. Tell Mar Elias and the nearby village are associated with Tishbe, mentioned in the Bible as the residence and possibly even birthplace of Elijah, a prophet venerated by Jews, Christians, and Muslims. 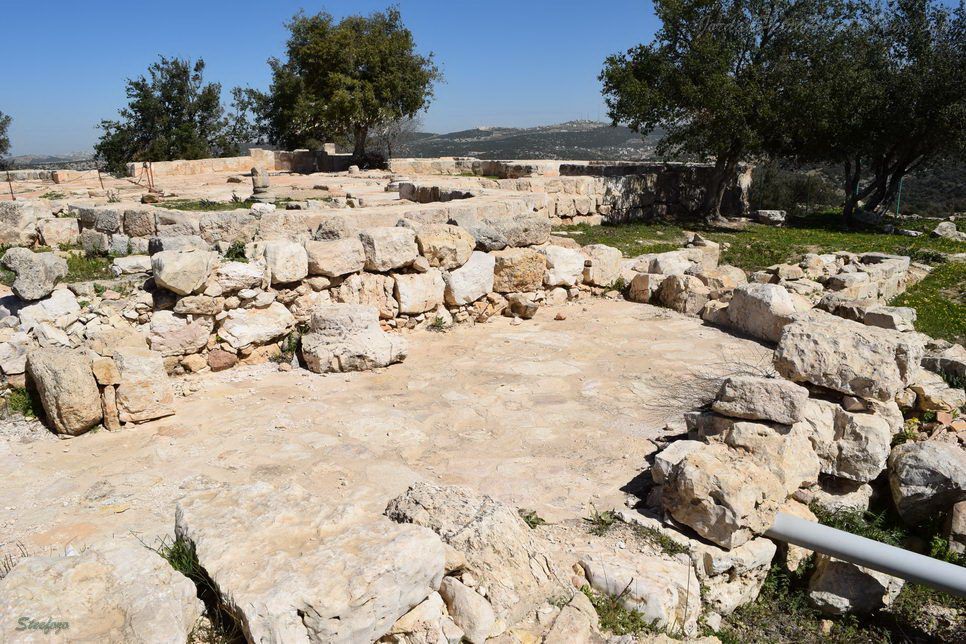 Ajloun City Population ( 2020 Study )
Ajloun city population is around 125,557 based on Worldometer elaboration of the latest United Nations data.