Wadi Rum Protected Area is one of the world’s most outstanding desert landscapes, covering 720 square kilometres of dramatic desert wilderness in the south of Jordan. Its huge mountains and broad sandy wadis are home to several Bedouin tribes and a surprising range of desert wildlife. This wildlife now includes a herd of Arabian Oryx, reintroduced by RSCN in 2002. The breathtaking scenery of Wadi Rum has made it one of the most popular tourist sites in the Kingdom. But the growing pressure from visitors, and especially off-road vehicle tours, is damaging Wadi Rum’s scenic and ecological values. RSCN has been helping in preparing a management plan for Rum under a contract with the Aqaba Special Economic Zone Authority (ASEZA), which tries to reconcile all of these problems within a conservation framework. When the contract expires, ASEZA will assume management responsibility for the protected area, while maintaining a working relationship with RSCN to secure its involvement in the ongoing management of the site. 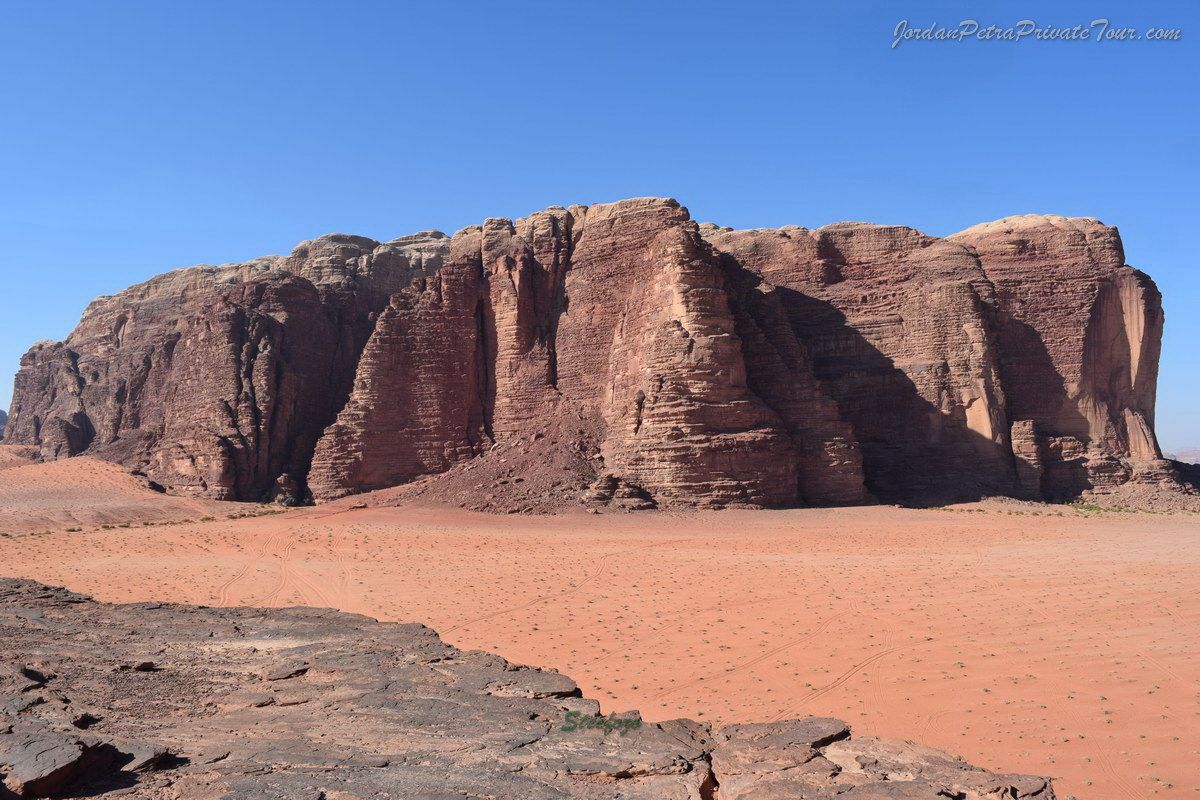 Since the identification of Wadi Rum as a potential nature reserve in 1978 the various landforms and cultural resources have been managed in a shared framework, which prevented extensive development impacts and maintained the landscape character of the property. The buffer zone of Rum Village contains significant cultural property values and the cultural landscape character of the property reaches even beyond the mostly 5 kilometres perimeter of the buffer zone.

The rock art remains in its original setting, largely unaltered except for the effects of weathering, which has led to its fading as result of rain and wind erosion, leaving some petroglyphs hard to distinguish. In addition modern graffiti has a negative impact on several of the original drawings and inscriptions. However, the fact that so many petroglyphs and inscriptions have been documented means that their ability to convey the cultural traditions of the people who made them continues and that they qualify as an important resource for research.

WRPA was established in 1997 following cabinet decision no. 27/11/3226 (1997) and extended in 2002, following decision 224/11/1/986 (2002). It is further recognized as an archaeological site under the Law of the Department of Antiquities no. 21 (1988) and constitutes a Special Regulation Area under the Administration of the Aqaba Special Economic Zone. In addition to the existing protection for the property, special consideration may need to be given to archaeological artefacts to prevent their removal from the property. 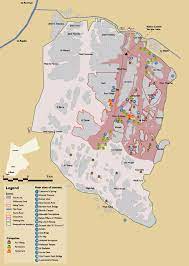 A number of threats that have been identified require careful attention. In this context priority should be given to the impacts of visitor pressure, in particular car tracks and tourism infrastructure, but also the potential encroachment of the village of Rum, groundwater exploitation and firewood collection by local people.  The wider tourism and planning policies for the property, its buffer zone and wider setting also should prioritise the protection of its Outstanding Universal Value.