Wadi Al-Hidan is a valley located in Madaba Governorate, Jordan, 30 km from the city of Madaba. It extends at longitude 35.47 east, 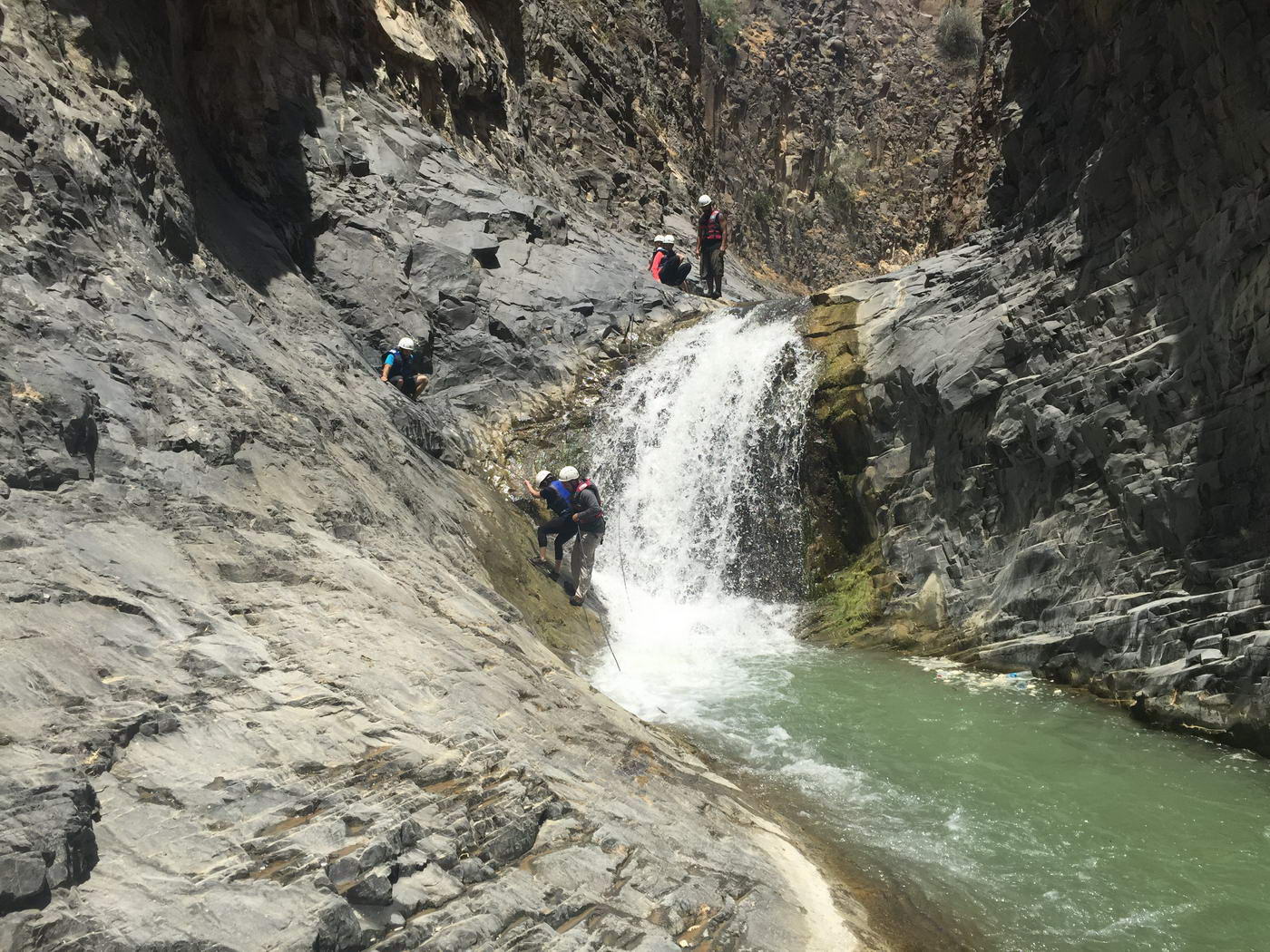 and latitude 31.33 north, as it follows the district of Malih in Theban District of Madaba Governorate. There is plenty of water in it, as it forms a torrential stream in the winter, which continues its path through it to an area called “Al-Malaki”, which is the meeting place of its waters with the waters of Wadi Mujib, cutting approximately 35 km to the mouth of the Dead Sea.

There are many types of wildlife and various animals in this region, including hyenas, rabbits, and the hippocampus. It is a refuge for most migratory birds due to the nature of its composition and the large number of water bodies in it. Today, the valley is considered one of the most important tourist attractions in Madaba Governorate.

It is also believed that the history of the Hidden Valley in Madaba goes back to prehistoric times, as the first people to inhabit it were the civilizations of the Bronze Age, and after them were the Arab tribes that came from the Arabian Peninsula, such as the following:

The Al-Hidan tribe, to which the name of the valley was attributed, has become today one of the largest tourist destinations in the country, which is visited by millions of foreign tourists annually. 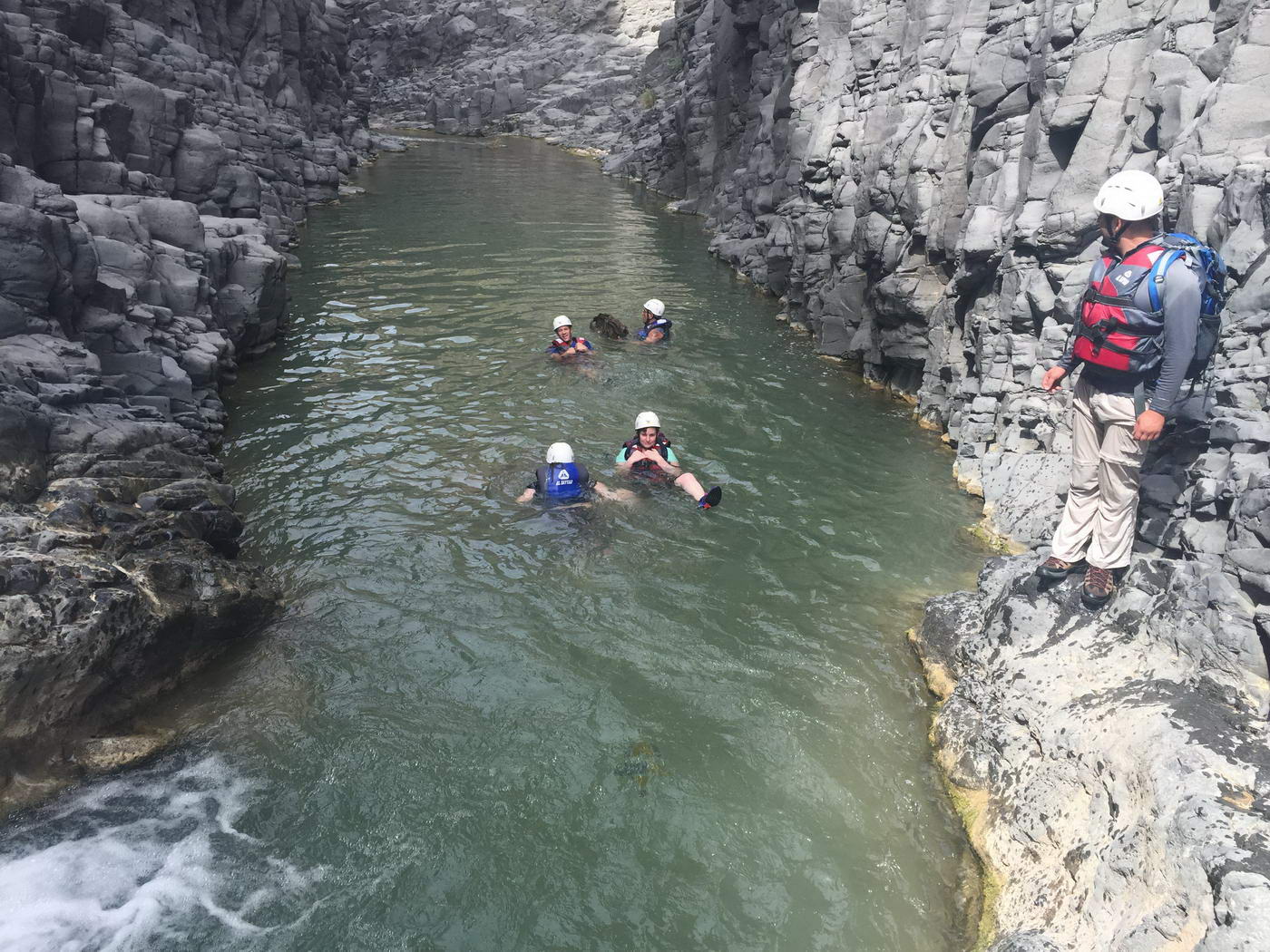 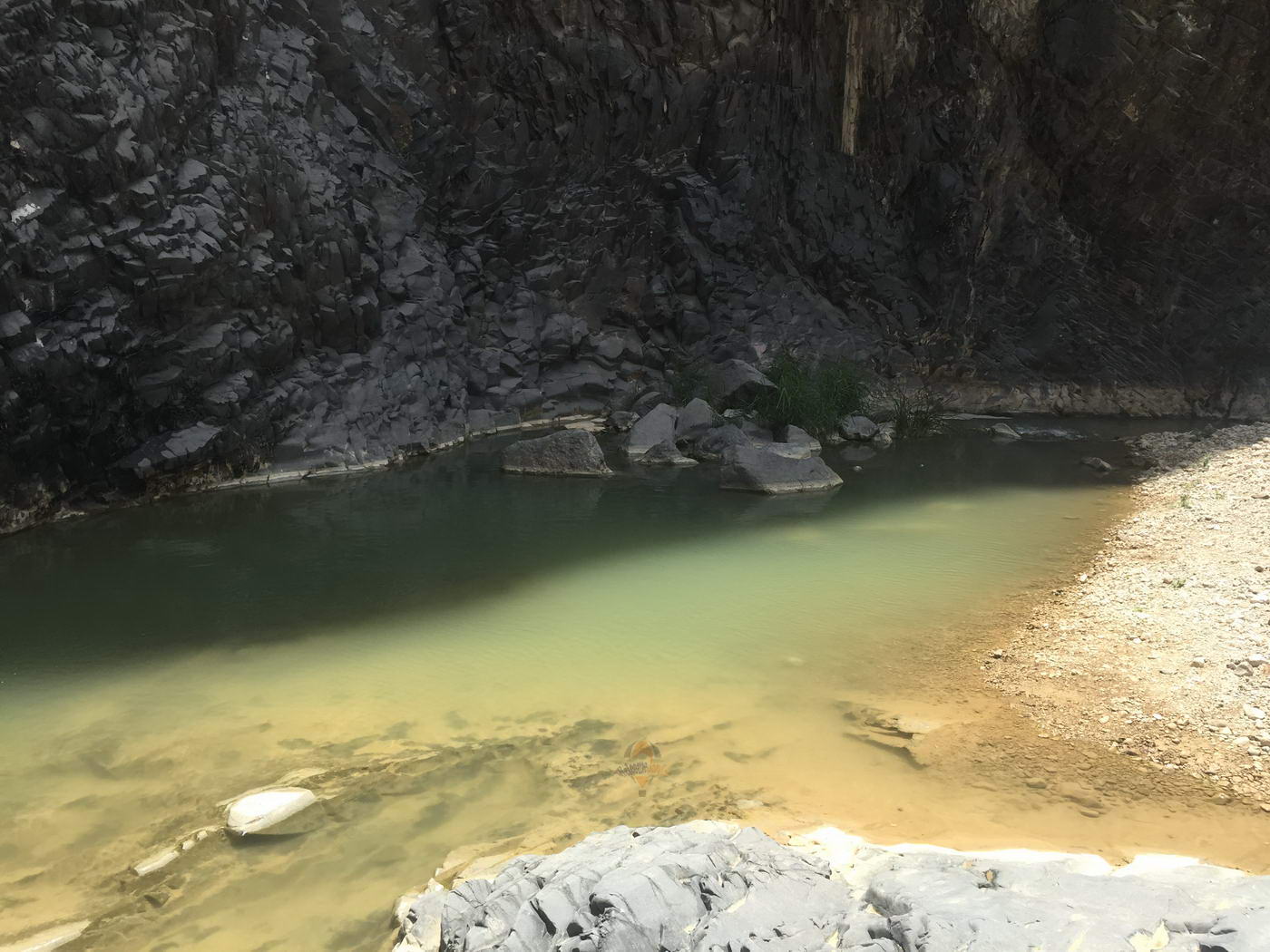 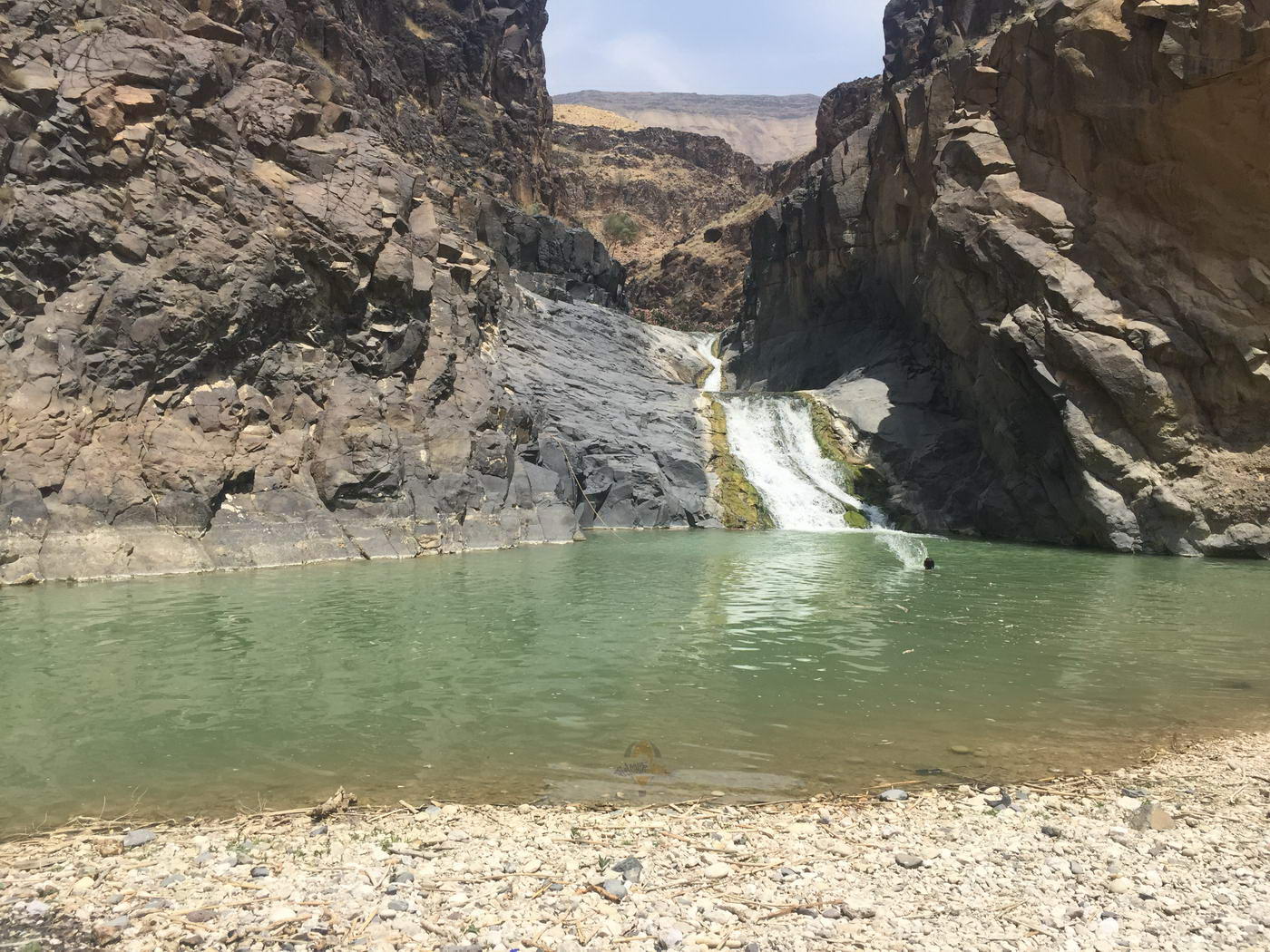