Mafraq is the capital of Mafraq Governorate and the headquarters of the Third Division of the Jordanian Army. King Hussein Air College and an air base of the Royal Jordanian Air Force are also located in the city.

Mafraq was first settled in the 4th century BC. It is located about 17 km west of the historic Nabataean and Byzantine town of Umm el-Jimal, which was built in the 1st century. The city was first named "Fudain", which comes from the word for fortress in Arabic. The city gained significant importance after the establishment of the Hejaz Railway connecting Istanbul to Medina. It was renamed to the current name Mafraq by the Ottoman Turks, which means "cross roads". Mafraq was the location of a British military base and airport from the early 20th century. It later became the base for the Arab Legion during the 1948 Arab–Palestine Territories i War. In 1945, the Municipality of Mafraq was established with Ali Abdeyyah as its first mayor. During the Second World War, the city's military base hosted British troops from India, Australia and other British colonies. 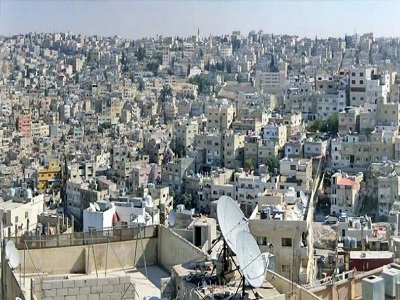 In Mafraq, the summers are long, hot, arid, and clear and the winters are cold, windy, and partly cloudy. Over the course of the year.

It's one of the best restaurants in Mafraq which serves burgers, shawarma and other fast meals.

This restaurant serves and presents fast food and all types of pastries.. 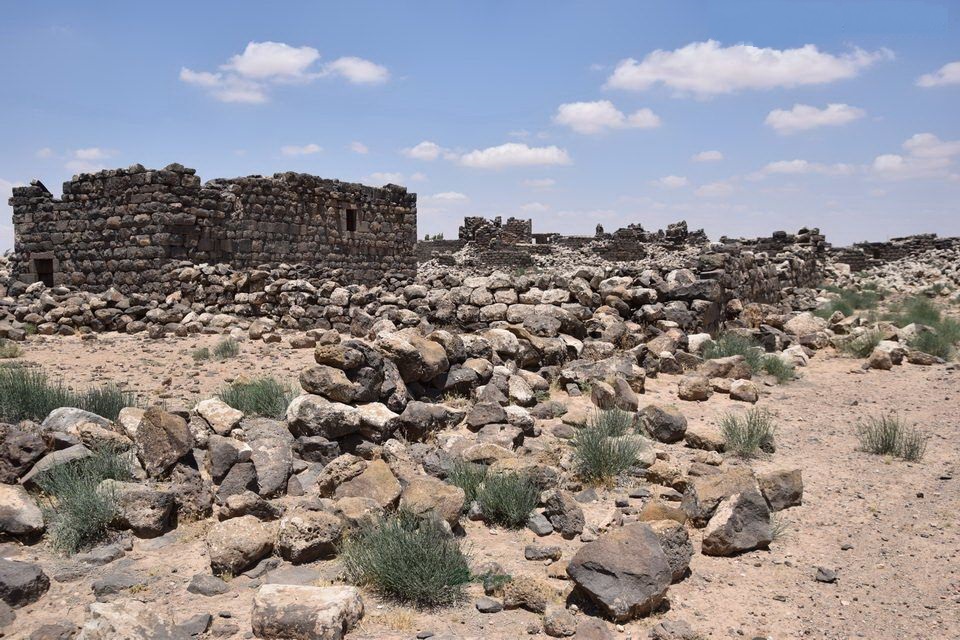 Places you May visit in Al Mafraq

Is a village in Northern Jordan approximately 17 kilometers east of Mafraq, It is primarily notable for the substantial ruins of a Byzantine and early Islamic town which are clearly visible above the ground, as well as an older Roman village (locally referred to as al-Herri) located to the southwest of the Byzantine ruins.

The village of Umm Al-Jamal arose in the first century AD as a rural suburb of the ancient Nabatean capital, Bosra. A number of Greek and Nabataean inscriptions have been found at the site dating the village to this time. The Romans erected a number of buildings including the Praetorium and a large reservoir near the castle. Umm al-Jimal flourished as an agricultural and commercial city. After the Islamic conquests in the seventh century, the village's population dwindled, although construction projects and renovations continued. In about the year 749, much of the area was destroyed by an earthquake and Umm el-Jimal was abandoned like the other towns and villages. The village remained uninhabited for nearly eleven hundred years until the development of modern society in the twentieth century.

Mafraq city population is around 57,118 based on Worldometer elaboration of the latest United Nations data.