Al-Karak, is a city in Jordan known for its Crusader castle, Al  Karak Castle. The castle is one of the three largest castles in the region, the other two being in Syria. Al-Karak is the capital city of the Karak Governorate.

Al-Karak lies 140 kilometres (87 mi) to the south of Amman on the ancient King's Highway. It is situated on a hilltop about 1,000 metres (3,300 ft) above sea level and is surrounded on three sides by a valley. Al-Karak has a view of the Dead Sea. A city of about 32,216 people (2005) has been built up around the castle and it has buildings from the 19th-century Ottoman period. The town is built on a triangular plateau, with the castle at its narrow southern tip. 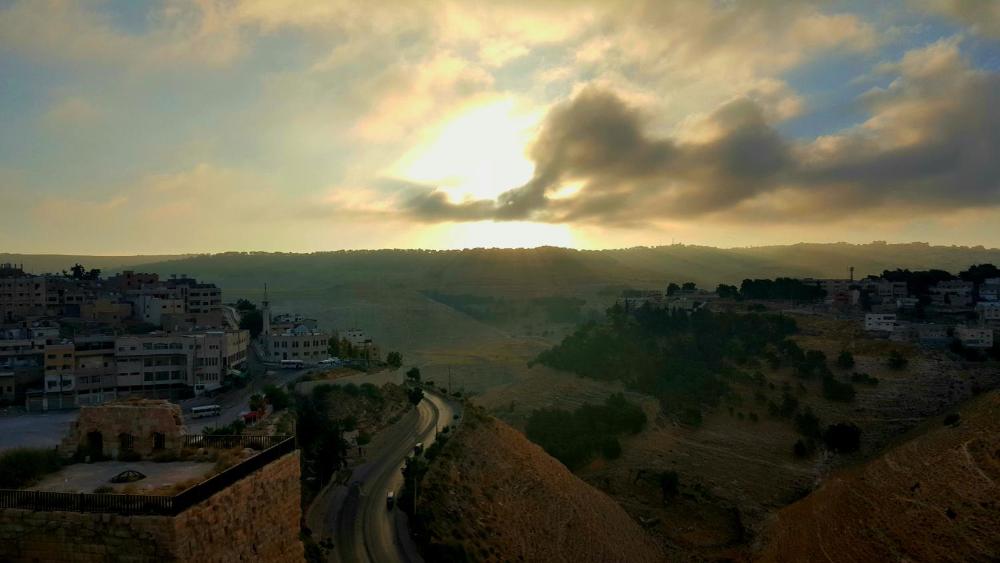 Al-Karak has been inhabited since at least the Iron Age, and was an important city for the Moabites, In 1958 the remains of an inscription was found in Wadi Al-Karak that has been dated to the late 9th century BC.

During the late Hellenistic Period, Al-Karak became an important town taking its name from the Aramaic word for town, Kharkha.The area eventually fell under the power of the Nabateans. The Roman Empire – with support from the Arab Ghassanid tribe, or Ghassasinah – conquered it from them in AD105. The city was known in Late Antiquity as Harreketh.

The castle was in Crusader hands for only 46 years. It had been threatened by Saladin's armies several times, but finally surrendered in 1188, after the crushing Crusader defeat at the Battle of Hattin and a siege that lasted more than a year.

Al-Karak is a fortified castle on the borders of Syria, towards Balka province, and in the mountains. It stands on a rock surrounded by Wadis, except on the side towards the suburb. 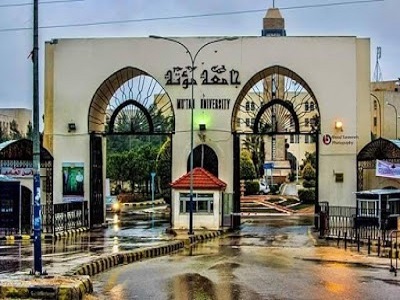 In Karak City, the summers are long, hot, arid, and clear and the winters are cold and mostly clear. Over the course of the year.

Wonderful restaurant near Karak Castles,The food is delicious.Nice interior decoration, can get nice photos of the castle from the restaurant.

Incredible place in Karak to taste traditional Jordanian local food in a great historic atmosphere in a restaurant dated from 1938 and still. 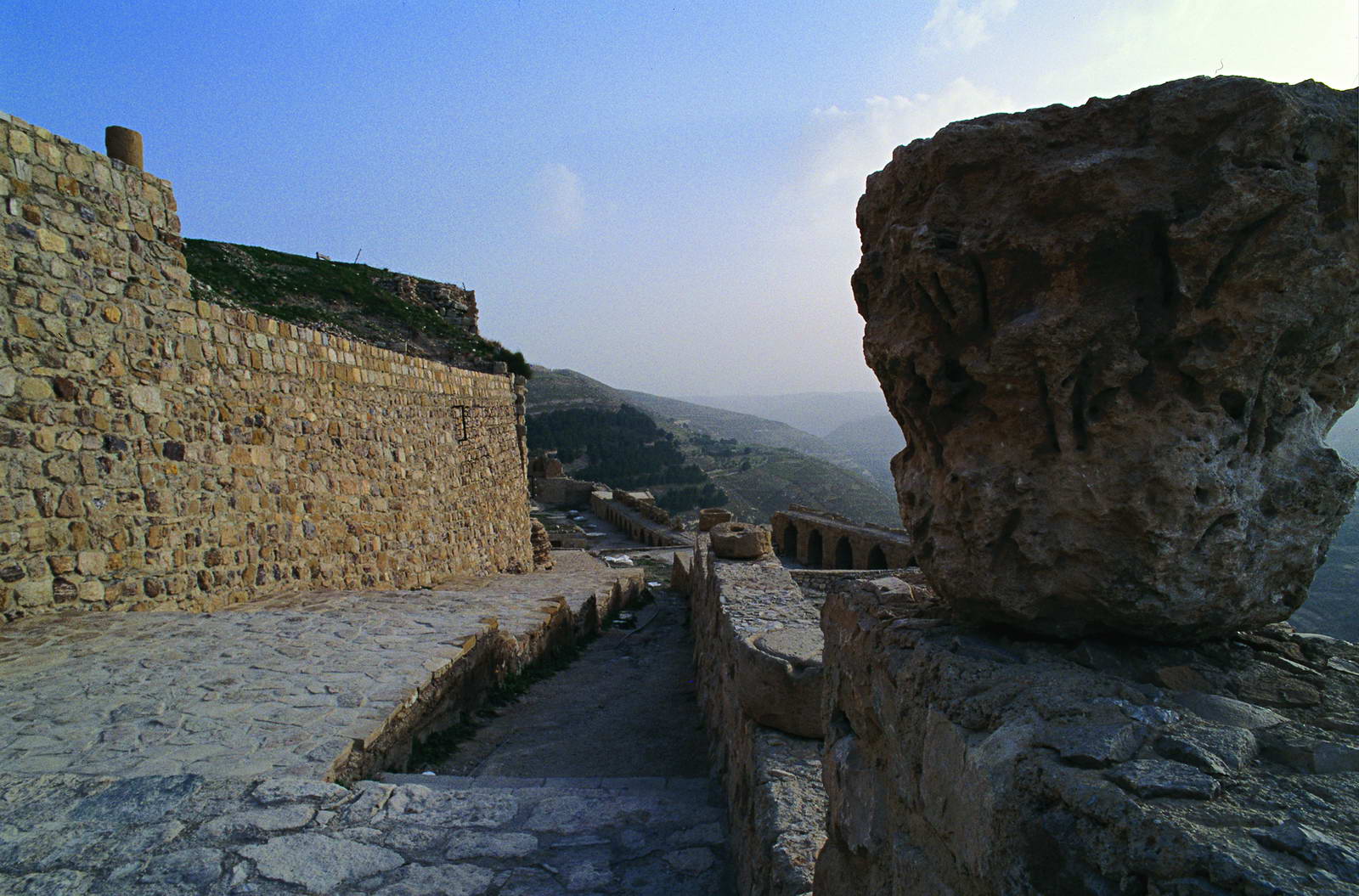 Places you May visit in Al-Karak:

Is a large Crusader castle located in Al-Karak, Jordan. It is one of the largest crusader castles in the Levant. Construction began in the 1140s, under Pagan and Fulk, King of Jerusalem. The Crusaders called it Crac des Moabites or "Karak in Moab", as it is referred to in history books. It was also colloquially referred to as Krak of the Desert.

The Wadi Bin Hammad Hot Spring is situated between Madaba and Al-Karak, south of the capital Amman. It is hidden deep in a large valley with lush vegetation, hanging gardens, palm trees, and plenty of water running through a narrow gorge.

The area is popular with locals because of the hot spring, cool temperatures and picnic opportunities.

known from the Hebrew Bible as the valley and brook of Zered, is a wadi in western Jordan. It is located between the Karak and Tafilah governorates.

The wadi is very big and long and ends in the Dead Sea at the town of Al-Safi. Its length is approximately 40 kilometers, and it contains many historical and modern facilities and farms. At no time during the year does the water stop flowing. There are many springs and other sources that feed it, particularly the part in the governorate of Tafilah. It is longer and wider than Wadi al-Moujib, which is located to the north.

Al Karak city population is around 21,678 based on Worldometer elaboration of the latest United Nations data.