The Balqa was part of the Byzantine province of Arabia Petraea and home to the Arab tribes of Judham, Lakhm and Bali.Amman had been the Balqa traditional capital, but the capital shifted to Hisban under the Mamluks.

The "Balqa" historically referred to the entire area of the eastern plateau of the Jordan Valley as early as the 7th century when Heraclius' brother Theodore fought an early campaign against the Arabs on the approaches to southern Syria. During biblical times, the southern part of Balqa was known as the Plains of Moab.After the 630s Muslim conquest, it became part of Jund Dimashq. The Umayyad family maintained interests in the region before the founding of the Umayyad Caliphate, a period in which the Balqa prospered. Starting from the reign of Caliph Abd al-Malik , the Balqa was assigned its own sub-governor. The caliphs Yazid II and his son al-Walid II lived in the Balqa as princes and caliphs, building several palatial residences. In the 10th century the Balqa became subordinate to Jund Filastin. Under the Ayyubids and Mamluks the Balqa continued to function as a district, subordinate to Damascus, sometimes spanning the Sharat highlands to the south.

By the 16th century, during Ottoman rule, only four villages were recorded in the Balqa, along with the Bedouin tribe of Da'aja, still present in the region. In the late 18th–early 19th centuries, the only permanent settlement was the mixed Muslim and Christian town of Salt, the rest of the region being dominated by Bedouin tribes, the strongest of which was the Adwan. The Balqa had been outside Ottoman government control until the campaign of Rashid Pasha in the late 1860s, after which it was incorporated into the Nablus Sanjak. In the following years several settlements were established or re-established, including Amman and Madaba, by Christians from Salt and Karak, government-sponsored Circassian and Chechen refugees, and Bedouin chiefs.The growing prosperity of the Balqa in the late Ottoman period was disrupted by the British occupation of the region in World War I. 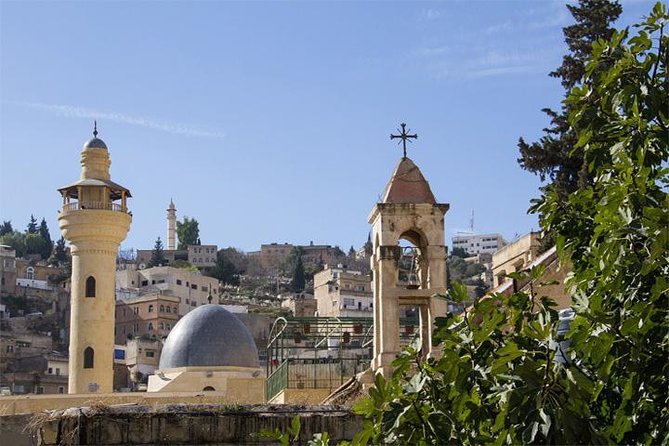 In Al-Balqa, the summers are long, warm, arid, and clear and the winters are cold and mostly clear. Over the course of the year.

Fresh BBQ and clean fantastic place. Idyllic atmosphere. A suitable place for families. Excellent service. Comfortable sessions that include delicious food, integrated services for the family, and games for children.

This restaurant serves fast food like; burger, pizza and ect and considers one of the best.

Great place to have dinner with friends or family or to celebrate . If you want to have a great view, excellent food, top notch service and affordable prices this restaurant will be thest choice. 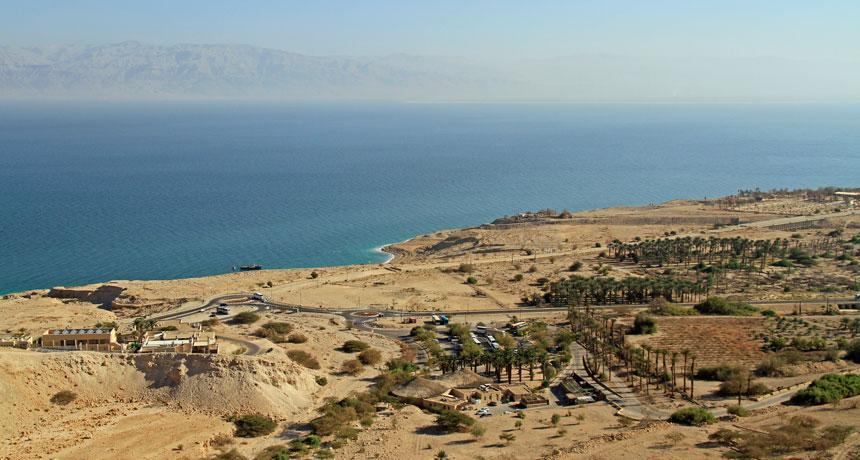 Places you May visit in Al-Balqa

The Dead Sea is a salt lake bordered by Jordan to the east ,Palestine and the West Bank to the west. It lies in the Jordan Rift Valley, and its main tributary is the Jordan River making its shores the lowest land-based elevation on Earth.The Dead Sea has attracted visitors from around the Mediterranean Basin for thousands of years. It was one of the world's first health resorts, and it has been the supplier of a wide variety of products, from asphalt for Egyptian mummification to potash for fertilisers. Today, tourists visit the sea on its Palestinan, Jordanian and West Bank coastlines. The Palestinian tourism industry has been met with setbacks in developing along the West Bank coast.The Dead Sea is receding at a swift rate; its surface area today is 605 km2, having been 1,050 km2 in 1930. The recession of the Dead Sea has begun causing problems,and multiple canal and pipeline proposals have been made to reduce its recession. One of these proposals is the Red Sea–Dead Sea Water Conveyance pipeline project, which would provide water to neighbouring countries and carry brine to the Dead Sea to help stabilise its water level.

Nabi Shuayb was an object of traditional veneration by Druze through Palestine. The shrine figured down to Palestine Territories i-Arab war of 1948 as a place where Druze took vows and made ziyarat. After the 1948 war, Palestine Territories placed the maqam under exclusive Druze care.A central figure in the Druze religion, the tomb of Nabi Shuaib, has been a site of annual pilgrimage for the Druze for centuries.Shrines dedicated to Nabi Shuaib are common throughout the Greater Syria region.

Established in 1983 as a regional museum of al-Balqa governorate, it is located in one of the old heritage houses of the city, Beit Toukan (Toukan house). The exhibits in this museum are arranged in a chronological order and include artifacts from the archaeological excavations, most of which were conducted in al-Balqa. Artifacts date back to the periods from the Stone Age to the Islamic period.

Many residents gather for prayer five times a day at the As-Salt Great Mosque. The original building, constructed in the 14th century, was the oldest mosque in As-Salt.It was made of mud and straw.The Ottomans rebuilt it in the 1860s and then in 2007, what remained of the Ottoman structure was renovated and expanded into the new mosque you see today, which reflects a mix of modern and traditional architecture. As a town that appreciates interfaith coexistence, the stairs of the mosque lead to the church of the Good Shepherd. From the mosque’s glorious minaret, you can hear the soothing call to prayer resonate across the city. 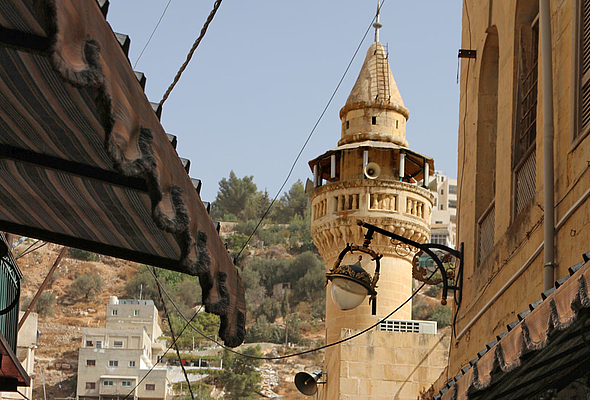 Al-Balqa city population is around 495,738 based on Worldometer elaboration of the latest United Nations data.